Business is picking up....

Hi everyone! No, I haven't dropped off the face of the planet.

I'm feeling good, things are happy for the most part - in spite of all that is going on around me.

One of my favorite cousins has lung cancer, a friend has bone cancer and another friend has breast cancer that is trying to metastisize into her rib bones. I've learned the Gerson Therapy to help the ones who ask me to assist them in this. I've also come up with a pain cream that works. It doesn't go deep enough for the horrific bone pain, but it does take the edge off. It is great on neuropathies from radiation and arthritis pain.

My business has picked up quite a lot (funny how they have a tendency to do that when one actually produces and works at it!) and I've been busy tending that. Speaking of, the business is actually paying for itself now, which is a big step in the right direction. It would have happened sooner if not for the 3 big disasters that stopped everything abruptly (my mom breaking her hip and shoulder in 2012, passing in 2014 and my Epstein Barr crisis from November 2014 to January 2015).

There have been some new products that are super nifty and there are even more coming. Going to do my first show this summer, too.

There have been several blasts of creativity and I've kept a notebook close.

My daughter got her first job - at the local grocery. She is a courtesy clerk, but there is already talk of 'promotion' swirling around her.

My son, having brought himself to an unusual fluency in latin used in the church, has been teaching the latin rites to those interested in learning. He is also working on teaching himself guitar now in addition to his studies.

For those of you who commented on my last blog post - SIL did unblock me right before Easter and tried to friend my sister (I'm sure, thinking she was the key to getting us all to follow suit - sister didn't accept, no one acknowledged her). Then she got very nasty with a cousin of mine who has lung cancer and is going through a nasty round of chemo. I wanted to brain her. But I stayed quiet. Because, much like the saying .... 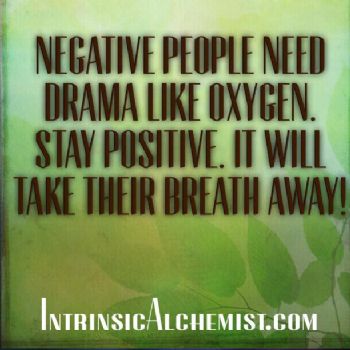 As much as I do not want to cause my brother any grief (she apparently devolves into a maniacal termagant with him), I can no longer just do as I've always done and let her be a butt. BTW, I am blocked again... LOL So, not doing what she expected was as good as doing something completely ornery (which I've been fighting the temptations to do - the temptations just don't come up often - I do not allow them to), it got me to the same place... again. Some how, the banishment has become a comfort to me.

OK, I'm supposed to be working on a formula and some labels today for new jars. Back to work.

Have a great day!