I was so good throughout the day. And then it came time for the lunar eclipse of the supermoon. 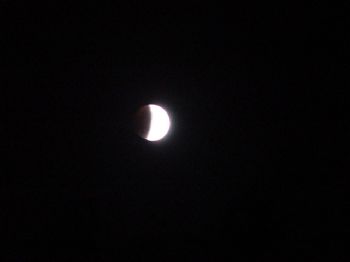 I actually got all excited. I took the camera out, and took a few test shots to see how they would be. Looked ok. Dashed back in, loaded them onto the computer, and was fussing with them.

What struck me was that, if Rick and I are alive when this comes around again, we'll be 92 (him) and 81 (me). That's a big deal. I don't know that we'll be here. So suddenly I wanted this to count. As I was playing with the photos and loading them I was making excited happy noises about the lunar eclipse photos...and that's when it went wrong.

Rick was suddenly talking about how it was the shadow, wasn't the full eclipse yet, and honestly just bringing me down. I was quiet for a few moments, but then I thought "nope. This is important to me." So I marched my self right into the living room, put my hands on my hips, and told him that this might be the last time we got to enjoy this together and he was really raining on my parade. I told him I could do without his literal and technical downtalk, and frankly I just wanted to have a happy memory. So he could get over himself.

I stomped out. Well, because isn't that what one does in an argument? We stomp in, we stomp out. Or we hop into a 2014 Huff on the way out, and drive away as fast as we can in that Huff. (You got the joke right? Like a Huff is a car...I mean you GOT it right???) 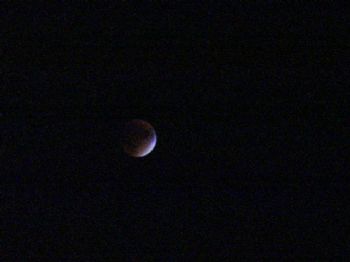 When he says "I'm a butthead and I don't know why you like me." 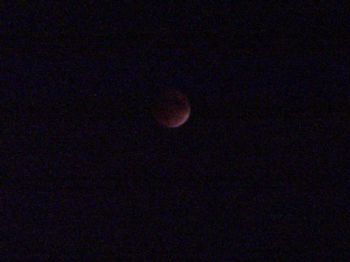 I poured a frosty beverage. And we shared elk salami he had tucked away from Estonia. And I had more frosty beverage than I should have. Which I'll pay for tomorrow. But at least for tonight, I have a happy memory about how we "argued" and then loved on each other.

Because when this comes around again...we probably won't be here.
*lifts glass* To us. 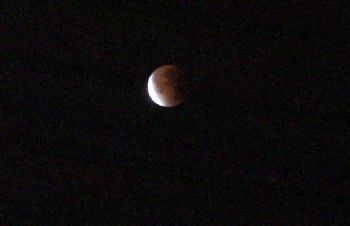