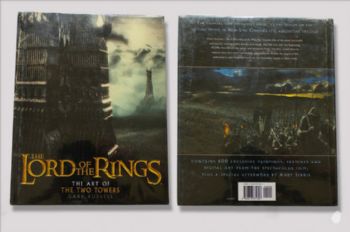 My hubby is a big fan of the franchise, and I am a medium-sized fan. We actually saw this film in the theatre the year we started dating so it's our unofficial anniversary film. :)
Today, as he is trying to watch the film without the kids busting in, I am trying to get some fitness minutes. I decided I could attach some moves to actions in the film. 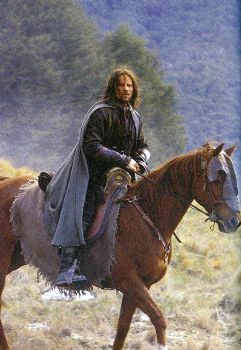 1. Every time someone is riding a horse I do 5 squats

2. Every time someone is running I run in place as long as they run. If you are familiar with this film, there is a fair bit of running. 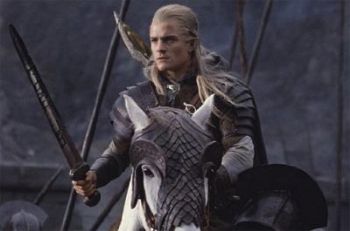 3. Anytime there is swordplay, I will do a plank for the duration of the fighting. Again, if you have seen the film...you get the idea.

The best part is my hubby saying things like, "Every time you see a dead person..." Or "Every time they say'Gandalf'..." He is very supportive of this venture.


What are your suggestions? 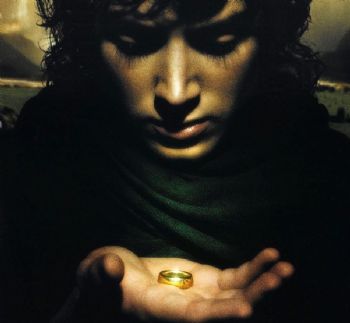