I mention Creve Coeur Park a lot in my Friend Feed, so I thought I'd add some details and post some pictures. This park is in the Missouri River flood plain. The upper level has paved roads, picnic areas, a scenic view, several playgrounds, ball fields, a Go Ape Zip Line and Treetop Adventure, a 6-mile mountain bike trail, and lots of deer. The lower level has two lakes: the larger is Creve Coeur Lake, the smaller is Mallard Lake. If you walk around both, you cover 5.8 miles. Picnic shelters, boat ramps, athletic fields, and a restaurant are along the bike path.

I live two miles away and I'm in Creve Coeur Park a lot. I take pictures almost every time I'm there. I am posting pictures taken while walking around the lakes, but they are taken on different days from December to February. 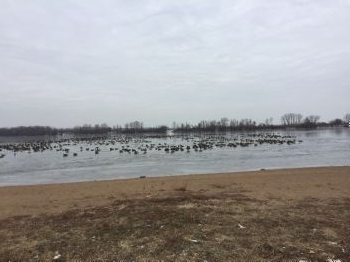 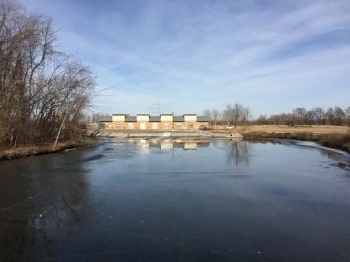 The Boathouse where sculling teams gather 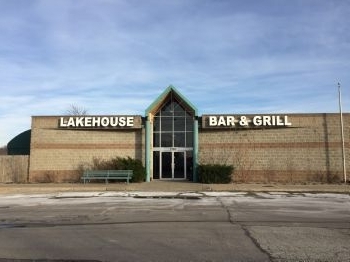 The Lakehouse Restaurant where we often go after walking 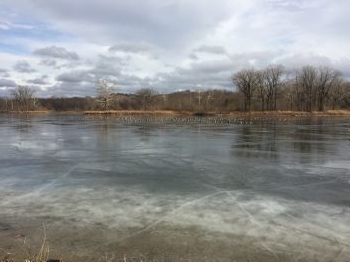 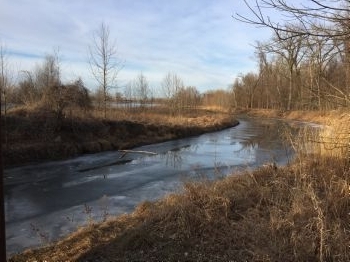 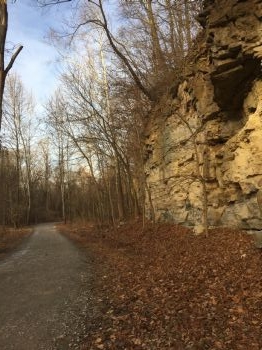 Limestone cliffs on the wooded side of Mallard Lake 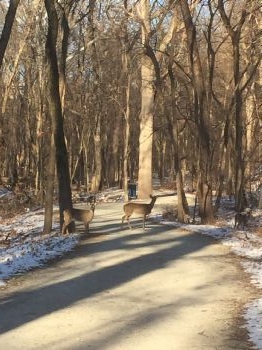 Some deer cross the path 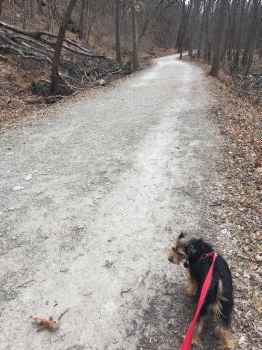 Sometimes the path is icy, but little Alan knows how to do it! 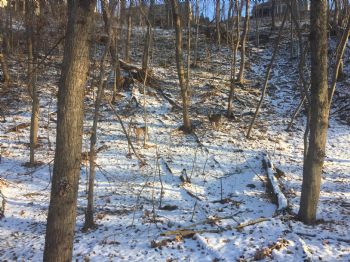 Sometimes deer are in the woods. They're hard to see, but they always see us! 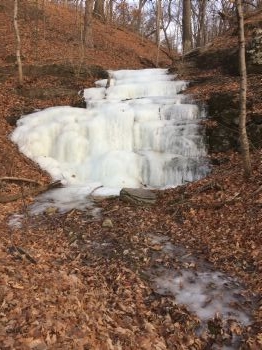 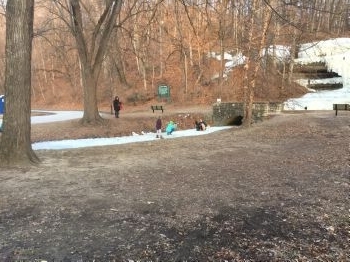 Good place to take a picture of the kids and the dogs! 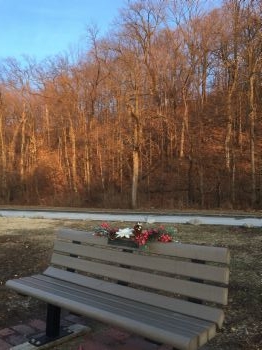 A memorial wreathe on a memorial bench

I'll do more pictures with the seasons!