Had quite a productive day yesterday, although not a great deal of exercise was involved. Went to Sainsburys early on for a big food shop (amazing how many other people had the same idea!) than popped round my Father In Law's for a quick visit where I had a coffee and my favourite cake, a Cherry Bakewell! 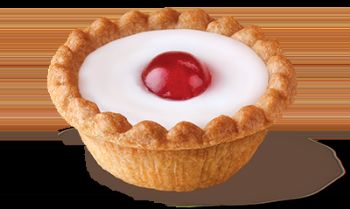 We later went to Waitrose for a luxury Christmas food shop. For those who don't know it's a more upmarket food store which is a bit more pricey but the food is sensational. Have hidden the stuff we bought and hopefully it doesn't get touched before December 25th!
This afternoon I watched the film 2012. 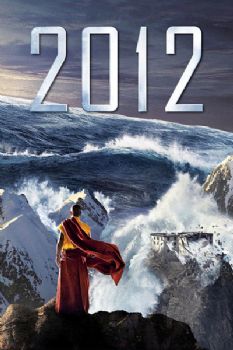 All in all, a thumbs up kinda day!