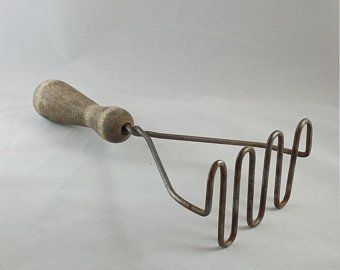 A few days before Thanksgiving I had oral surgery. Give this girl an award for being so smart as to have oral surgery right before THE major eating holiday of the year. That is why my brother is a rocket scientist and I am not. So I decided that making Thanksgiving dinner was going to require help from the fam. The hubster was put on dish detail. Lucky guy. Son#1 was put on mashed potatoes. They were so freaking good, and about the only thing I could eat. He called them "hate-tatoes" because he said he used all of his inner hate to mash them. I am not sure why he has so much inner hate, but there wasn't one lump. It may have been that I wouldn't let him put "4077" on the handle of my antique potato masher in Sharpie. Get it? 4077 Mash? The youngest made the sweet potatoes. (Funny side note. He went for Thanksgiving at his girlfriend's the next day. He was horrified that their cranberries came out of a can. Mom wins!) Being the technological genius that I am, most of my recipes are stored on my tablet. Trying to have multiple people cooking different recipes at once sharing one tablet was frustrating. 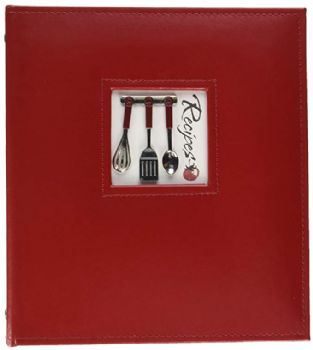 So I came up with this brilliant idea, notice how all my ideas are brilliant? At least that is what I call them. Never rely on other people to stroke your own ego. Not when you can do such a good job yourself. Anyway, after Thanksgiving I made a holiday recipe binder to cover all the major holidays. Each holiday received an attractive menu page, a shopping list, and a separate recipe on each page. Then I pulled out my handy, dandy laminator, and 3-hole punch to preserve them. Do you know how easy that made Christmas? I didn't even have to send my husband on a last minute trip to the store to pick up all the items I forgot--because for once nothing was forgotten. Oh my word. This really was my best idea ever! (Another ego stroke there.)

It got me to thinking. You see, family recipes are important. They are a piece of the heart that ties generations together. That was never more apparent to me until after my mother died. She always kept her recipes in an old blue binder. A leftover from one of her children’s school days. Probably my brother Paul’s, as I don’t think he ever cracked a book open and his school supplies in June were still in the same pristine condition as they were the first week of school. What do you expect from a guy that wore no socks and a poncho in 40 below weather? In case you are wondering, Paul was not my rocket scientist brother.

While visiting my dad one day I went to look for one of her recipes. The cookbook was gone. Dad just shrugged like it was no big deal and said he had probably thrown it out. I was heartbroken, but tried not to show it. I didn’t want to add guilt to his grief.

Fast forward seven years later. Dad was going to move into an assisted living apartment. I was helping him pack. In a box in the back of the closet I found her cookbook. I sat there in his closet amidst his clothes clutching the old blue binder to my chest with tears streaming down my face. Here among the splattered pages were the well loved recipes that made up my childhood: Grandma Tatreau’s Cranberry Jewel Salad, the cookie recipe Grandma Hassel “stole”, and Mom’s Taffy Pumpkin Pie. Dozens of recipes lovingly copied in my mom’s and grandmother’s handwriting. This was more than a treasure trove of recipes. It told the story of their lives. Little notations made by my grandma such as “family favorite” and "Charlie really liked this one". Recipes that spanned my mom’s life as a frugal wife with a husband and 8 children to feed, to the inception of the bread machine, and finally to the healthy fare made to prolong the life of that same beloved husband who had survived a quadruple bypass.

If you have not documented your family recipes, you need to do so in order to keep them alive. Don’t let them be lost. Capture them now as a lasting legacy for future generations. Money gets spent. Toys get discarded and forgotten. If preserved, someday grandchildren will be making your recipes with their grandchildren. Family recipes, like DNA, create a lasting link between our past and their future. 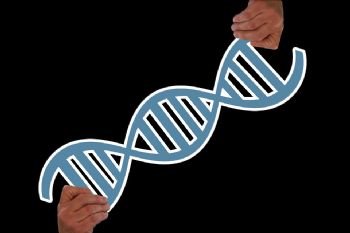