For my birthday, my husband asked me what I wanted while we were shopping. I said a new kitchen scale and a new bathroom scale. He was surprised and asked why, since we have a bathroom scale already.

I told him the old kitchen scale slipped into the sink when it was full of water and took a bath. It was digital so didn't survive! The bathroom scale is likely off because of his daughter coming over and stepping on it with all her clothes, shoes and carrying a coffee. THEN telling me my scale is off! Plus granddaughter was using it for a stool at the sink until I put a stool in there....he got the message. I went to pick up a regular analog one. He said if we're going to get one, it should be digital because it's accurate. I said I didn't like them because I had one over 25 years ago. You would weigh yourself, step off, let it reset, reweigh yourself and be out from 0-15 lb! I guess they have made improvements since then...I let hubby talk me into the digital scale! I put the batteries in and put it in the bedroom. He asked why the bedroom. I had to repeat my daughter and granddaughter story! I win that battle. I hadn't weighed myself in about a week and admit I had fallen off the proverbial bandwagon and it wasn't pretty! Mind you I never compared the two scales because I didn't want to be discouraged with this digital one.

The day after we got it, I went to weigh myself when I got up. Hubby went to weigh himself too and went to pull it out from the wall. I told him no. He asked why. I told him that he knew more about this digital stuff than me, so if he wanted me to use it, it better not move so it would stay calibrated. He agreed but I had to read his number because he couldn't. (I doubt he can see his toes!) Of course, he didn't like his number but will continue to starve all day and then eat from the time he gets home until he goes to bed. He won't listen to me.

But now I am in the digital world again. Not liking it but hoping it's accurate. I will praise it when the number goes down and not reweigh if it goes up. Hoping for the downward numbers..... 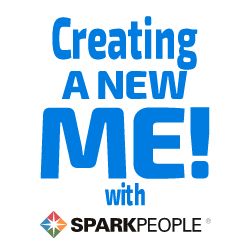 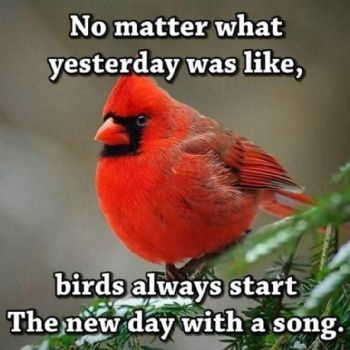 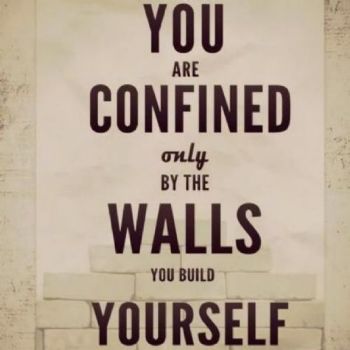