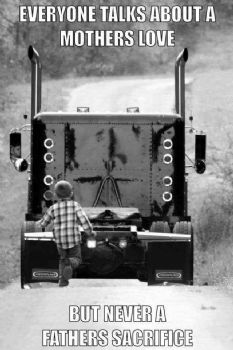 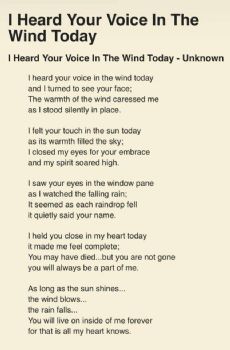 Today is three weeks since we received a phone call that my younger brother had been found unresponsive in his semi. Ten minutes later I got the second call. The call that changed our family forever! My brother was gone, he didn't make it! They worked on him for over an hour, had his heart started once, but it was unable to continuing to keep beating, since it was so badly damaged. The official results of the autopsy was heart disease, not a heart attack, they made sure to stress that. He had been to the doctor a few times in in the months proceeding this. They gave him an inhaler and said he shouldn't pull livestock trailers any more, so he switched to refrer. He was far from home, and it took almost a week to get him home.
Today, for some reason, was hard, I just couldn't seem to stop crying. I talked to his oldest child today and after I got off the phone with her I had a major melt down. She is so strong! She has been the rock for her four younger siblings. Her Dad would have been so proud of her.
I had to just get outside, fresh air, alone time, think about happy memories, walked and felt calmer and a little more at peace. My heart is still broken but we are strong as a family and we will heal, we will keep his memory with us and soon I hope we can share the happy memories without tears.