Lonesome Dove, 1989, 4 part mini-series on CBS. Based on the 1995 Larry McMurtry novel of the same name. It was widely credited for bringing back both westerns and mini-series. Set during the twilight years of the Old West, old friends, now retired Texas Rangers join a cattle drive from Texas to Montana. Robert Duvall & Tommy Lee Jones starred. Wonderful series (there were several sequels). 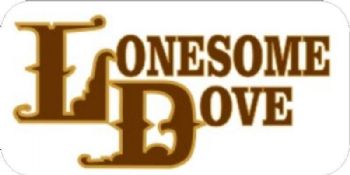 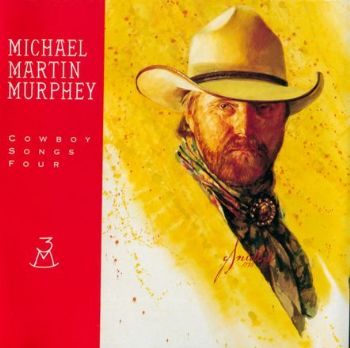 Lonesome dove, I hear your cry
And if I had wings to fly
I'd join you in your restless flight
There's no place for a lonesome dove to rest tonight 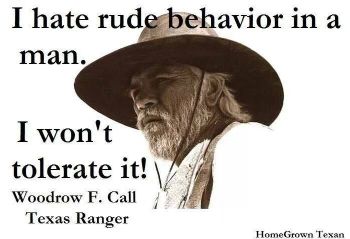 On the wing, wandering
He flies on and on, his song to sing
Searching for his long lost love
Must he always be a lonesome dove 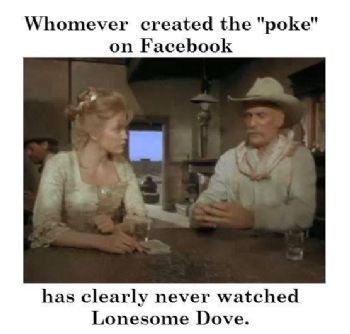 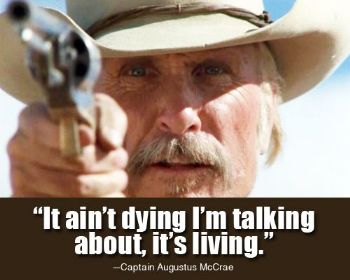 Lonesome dove, we hear your cry
And if we had wings to fly
We'd join you in your restless flight
There's no place for a lonesome dove to rest tonight 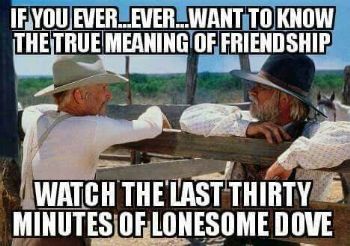 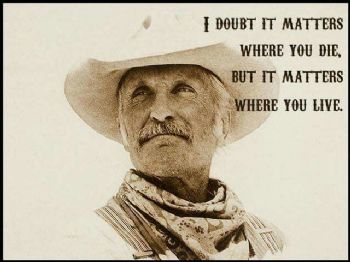