Ready for this day to be done 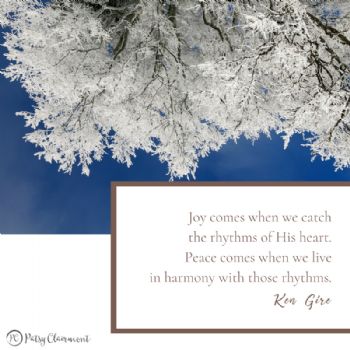 Good thing I was allowing the day to call the shots because it sure did that big time.

Dropped Isaac off at school.

Van would not start. I finally had this all taken care of and was home about 11:30.

The van issue turned out to be the battery. Couldn't get enough power to the electrical system so error lights were going on everywhere. I wasn't thrilled with the guy at AutoZone so after he'd tested the battery and confirmed I needed a new one he just moved on to another customer and didn't even offer to get one for me. I got in and went down the street to Walmart instead.

About noon Tayler showed up to talk to me for a few minutes. Poor guy is so broken from the split with Maegann. They had been together most of 8 months so a lot of hurt.

I started watching "Merry Happy Whatever" while working on the budget and I've about finished the first season (8 episodes). Goofy, but a cute comedy series for Netflix.

I cancelled my massage for tomorrow as I wasn't sure at the time if I'd have a vehicle, but as my leg is not as sore right now I am fine waiting for January. I may cancel my root touch-up and cut on Friday, but will see if Maegann thinks it can wait. Just feeling the need to be home before being gone all weekend.
Share This Post With Others
Report Inappropriate Blog
Member Comments About This Blog Post