Captain Kangaroo, long running children’s morning show (1955-84) 5 times a week on CBS. The “Captain“ got his name from the large pockets on his jackets.per Wiki: 1993.
The show was conceived and the title character was played by Bob Keeshan, who based the show on "the warm relationship between grandparents and children". He would interact with his recurring guests, both human & puppets. I remember Mr. Green Jeans, Mr. Rabbit & so many more. I watched it from the beginning, until I aged out. Trivia: Bob Keeshan played the original Clarabell the Clown on the Howdy Doody Show on NBC before this show. 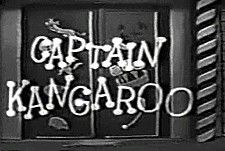 Flowers on the Wall, The Statler Brothers, 1966

I keep hearin' your concern about my happiness
But all that thought you've given me is, conscience I guess
If I were walkin' in your shoes, I wouldn't worry none
While you and your friends are worryin''bout me, I'm havin' lots of fun

Countin' flowers on the wall, that don't bother me at all
Playin' solitaire 'til dawn, with a deck of fifty-one
Smokin' cigarettes and watchin' Captain Kangaroo
Now don't tell me
I've nothin' to do 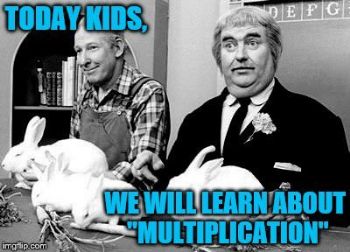 Last night I dressed in tails, pretended I was on the town
As long as I can dream it's hard to slow this swinger down
So please don't give a thought to me, I'm really doin' fine
You can always find me here and havin' quite a time
It's good to see you, I must go, I know I look a fright
Anyway, my eyes are not accustomed to this light
And my shoes are not accustomed to this hard concrete
So I must go back to my room and make my day complete 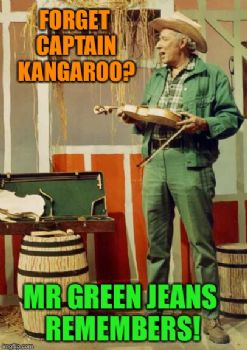 Countin' flowers on the wall, that don't bother me at all
Playin' solitaire 'til dawn, with a deck of fifty-one
Smokin' cigarettes and watchin' Captain Kangaroo
Now don't tell me
I've nothin' to do 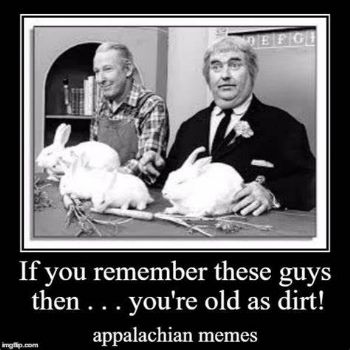 www.youtube.com/
watch?v=tSW-LJJHH3U
The original theme had no lyrics. As soon as I started playing the theme, it all came back! 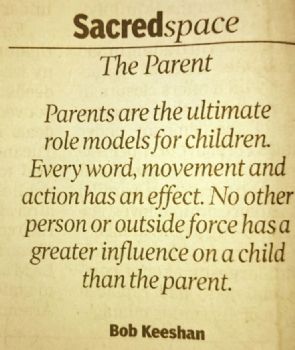