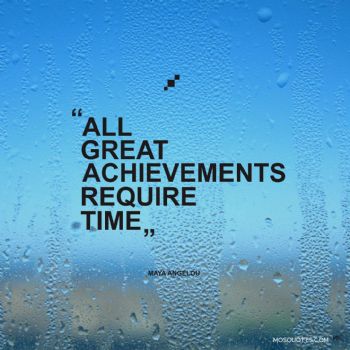 "On the bright side, they named the crime after you." 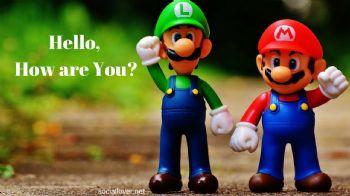 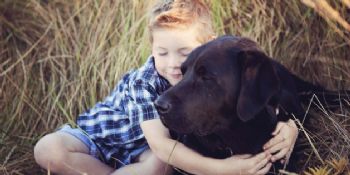 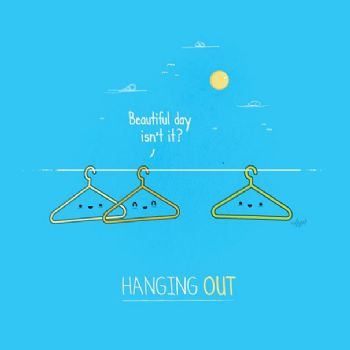 Boy: what's the difference between a tuna, a piano, and a pot of glue?
Girl: I don't know
Boy: you can tuna piano but you can't piano a tuna
Girl: what about the pot of glue?
Boy: I knew you'd get stuck there!

It's Coats and Toys for Kids! An annual drive that started in 1983 by the Salvation Army and is promoted by many businesses and charity organizations. Held on the first Saturday of December, so check your local listings for a collection point near you.
--Earmuffs Day: observed on the first Saturday of December; today celebrates when earmuffs were patented by Chester Greenwood in 1873 when he was 15 years old.
--Global Fat Bike Day: observed on the first Saturday; couldn't find very much solid information as to what is celebrated other than the bikes used in the mountain trails and contests; if you're a fat-bike rider, have fun as there are a lot of listings from which to choose.
--International Civil Aviation Day: today is a day to honor the non-military airlines, private and commercial and commemorates the establishment of the International Civil Aviation Organization in 1944; to remember the importance of air travel to social and economic developments around the world.
--Letter Writing Day: it's a day to practice a lost art and write out those Christmas letters for sending with the Christmas cards.
--National Cotton Candy Day: observed on December 7 and July 31; a salute to a popular confection at fairs, circuses, and amusement parks; spun sugar has been around since the 19th century and machine-spun cotton candy was created in 1897 by dentist William Morrison and confectioner John C. Wharton.
--National Pearl Harbor Remembrance Day: a day to honor the 2403 citizens killed in the 1941 attack on Pearl Harbor in Honolulu by the Japanese with no declaration of war; the attack sank 4 battleships and damaged several others; President Franklin D. Roosevelt would declare war the next day, citing "a date which will live in infamy".
--National Play Outside Day: observed on the first Saturday of every month; started in 2011, this monthly holiday is to remind us to close the screens and get outside to play.
--National Rhubarb Vodka Day: observed on the first Saturday of December; a salute to a very distinct type of vodka.
--SKYWARN Recognition Day: observed on the first Saturday; SKYWARN is another volunteer group of civilians working with governmental agencies for the benefit of all; these volunteer amateur radio operators assist the National Weather Service in the protection of life and property by collecting reports of localized severe weather.