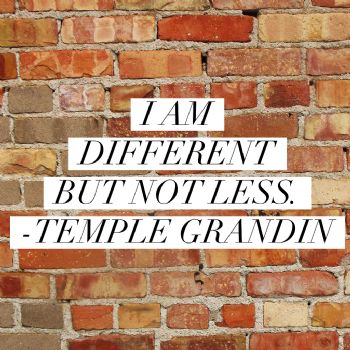 "I am different but not less." Temple Grandin

"I don't need to know any math. I'm going to be a politician." ME: His mother would be so proud. 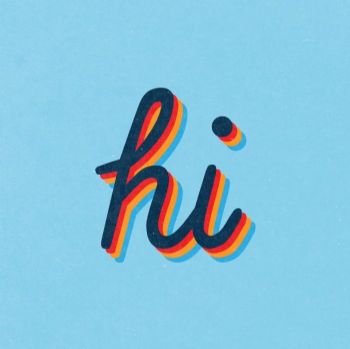 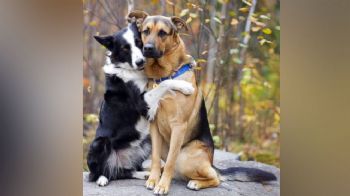 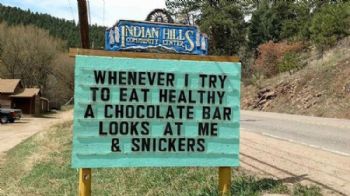 from NEW-CAZ
Groups of Americans were traveling by tour bus through Holland. As they stopped at a cheese farm, a young guide led them through the process of cheese making, explaining that goat's milk was used. She showed the group a lovely hillside where many goats were grazing.

'These' she explained, 'Are the older goats put out to pasture when they no longer produce.'

She then asked, 'What do you do in America with your old goats?'

A spry old gentleman answered, 'They send us on bus tours!'


It's the National Guard's Birthday! Established this date in 1636, it is the oldest military organization in the US. These volunteers are often at the forefront during disasters, aiding and saving the citizens caught in the path of destruction.
--Ice Cream Day: one of many days for this yummy dessert but who's counting?; made with cream, eggs, and sugar in so many variations; the forerunners were flavored snow and ice; Marco Polo brought a recipe that resembled sherbet back to Italy in the 16th century; first a treat for the rich, ice cream came available for the general public around 1660; FYI: National Ice Cream Day will be on July 20, so we've got another chance.
--National Cocoa Day: also known as Hot Cocoa Day; a salute to a perfect cold day treat; chocolate and cocoa are often used interchangeably but there is a difference; chocolate has cocoa butter while cocoa powder as used in hot cocoa and baking is the powder left after removing the cocoa butter from the cocoa beans.
--National Day of the Horse: a day to remember the vast contributions these majestic animals have made to the economy, character and history of the United States; it's believed that horses once roamed these lands between 8000-10000 years ago before becoming extinct; they were reintroduced to the Western Hemisphere by the Spanish in 1538; I know when I think of the Old West, I think of horses.
--National Salesperson's Day: observed on the second Friday of December;
--National Violin Day: a salute to a bowed, string instrument with 4 strings tuned in perfect fifths; the smallest of the violin family which includes the cello and viola; the double-bass is actually part of the viol family; now I've got some research to do.
--Official Lost and Found Day: observed on the second Friday; the creators set this day for us to recall what we've lost and make an effort to find the item; even ancient Greece had ads for lost items on papyrus.
--Pick a Pathologist Pal Day: it does sound rather morbid but this is a round-about way of reminding us that we don't know what tomorrow brings, so we should make friends with a pathologist or coroner; no info as to the origins other than an odd sense of humor which so many of us Sparkers have.