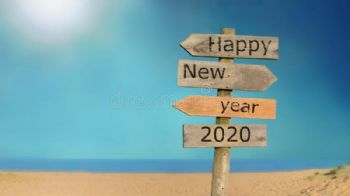 Can you believe it is almost 2020? Another decade in the record books.

I could list all the diets I have tried over the years. Diets I started on when I weighed what my goal weight is right now and I thought I was too heavy at that weight, didn’t we all?
But I am not going to. 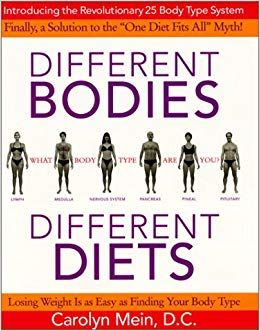 Instead, I am going to tell you that I explored my diet history in that rear view mirror (now rearview camera in some cars) put parts of it all together and came up with

How did I get here.
My knee became bone on bone from arthritis. My doc said I needed a new one. I decided to lose weight, I didn’t lose weight. Oh, I had lost it before….but not recently. Turning 70 sure makes it hard.

I asked friends for tips, I googled all kinds of stuff. I set up a private yoga class with my yoga instructor.

She asked me a simple question. What one food could I give up between last June and my surgery in October? That sounds like such an easy question, doesn’t it? Give up one food.
I picked chips, I don’t eat them that often but when I do, I usually over-eat them. It was a start. When I went a week with none of that salt and vinegar deliciousness I decided to go full bore.

I GAVE UP COOKIES. I could tell some incredible stories about the cookies I have eaten, but like all the diets, I won’t. Well, maybe one. I needed to get something out of our department secretary’s desk on a Friday afternoon. To my surprise, there were two chocolate chip cookies there. And she had gone home for the weekend. They were just sitting there getting stale. These were not ordinary hospital cookies, we had a gourmet pastry chef working in the cafeteria, so good that he was given permission to sell special occasion cakes to staff. These were primo cookies, going stale. So….I ate them. And on Monday morning presented her with two fresh ones. That had to have been 20+ years ago and it is still fresh in my memory. I love cookies.

And I had just given them up. And I survived.

So, I decided to do another round of Whole30 (anti-inflammatory elimination diet) as soon as my 4th of July visitors left on July 15th. 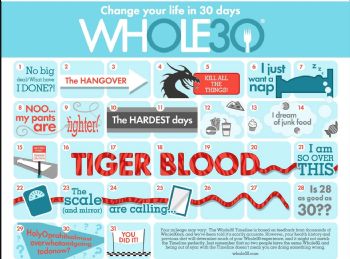 My DD and my sister had been messing with Intermittent Fasting. My sister went to a yoga retreat I had been to several times and mentioned a lady by name that taught there, I mentioned that she had not been very healthy when I was there, she described a thin healthy woman. Same name…...same woman. I did some investigation and found that she used one of the many forms of Intermittent Fasting so I started googling. I decided to start with IF light. I could not imagine some of the ratios but decided that I could do 10 hours of eating, 10AM to 8PM and fast for 14 hours, from 8PM to 10 AM. Using Whole30 foods.

I became energized, Whole30 calls this Tiger Blood. By the time of my surgery in October I had lost almost 20 pounds. And I ate a few cookies. All my instructions were not to try to diet while healing. I also drank some milk with those cookies. And got indigestion. So...no more cookies.

I have lost some more weight, a bit over 25 pounds since July 15th. I lost three just over my 2 week Thanksgiving visit to my DD’s house. I have continued to drop a bit more on a Winter Break from BLC 41 thanks to the wonderful MInions who cheered me on in August.

Where am I now? The Whole30 program ends with a reintroduction of food. What makes you feel good? What makes you not? Remember the milk and cookies? The author calls this: 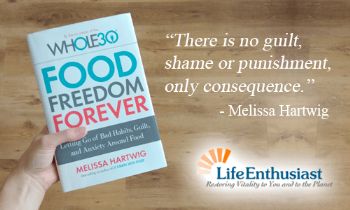 So, here is a recent day for me. I eat breakfast at 10. One slice bacon, hash browns, an egg and fruit, a shot of OJ in a large glass of water. I have dinner between 7 and 8, leftover (stretched it for 3 meals) Chinese steamed chicken and veggies with a bit of garlic sauce and a side of white rice. Yep, you can ask for that in most places, sauce on the side. IN between, I had a gingerbread Lara Bar. Instead of three full meals a day, I often have only two and a small snack. Another day I might eat a salad and protein with compatible dressing. One day this week I ate breakfast at noon and dinner at 6 so narrowed my window. Another, I ate breakfast at 8 and had a snack at 10, so a very wide window.

I eat slowly and try to eat to 80% fullness. I also try to eat at a table and with no distractions, not easy and I often fail, but I try. I rarely eat a whole restaurant meal. If I am near home, I bring at least half home. If I can’t do that, I order a salad and an appetizer. I love small plates restaurants.

On holidays I have a few bites daily of some goodie, I ate a small piece of pumpkin pie for three days straight over Thanksgiving. I had a small piece of chocolate with a cup of tea after dinner tonight. I did the same over Christmas and am trying to simply maintain over the holidays. 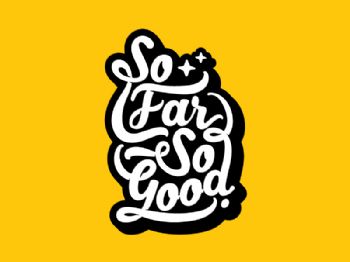 For me, through trial and error, the following foods are kept to a minimum. Dairy, soy, grains (the first two I add back in are rice and whole grain bread), artificial sweeteners of any kind, sugar, legumes (never liked them anyway), nitrates in meat, , alcohol, Carrageenan, MSG, and Sulfites, processed foods.

This is not a low carb diet. I eat potatoes at least two meals a day. I eat according to the Precision Nutrition plan, skipping potatoes at lunch or dinner. I really need them at breakfast to hold me over. 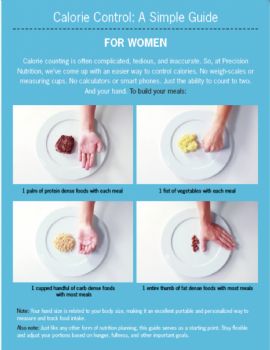 During February, when we are in Florida for a month, I will add in a few healthy extras, maybe an occasional glass of wine. My very own Food Freedom Forever.

With the theory in hand that you can’t out exercise a bad diet, I will concentrate more on diet.
For exercise, I will do the following:

To recap…. my SMART GOALS are.

Measurable (meaningful, motivating). I would like to be under 175 by the end of February.

Achievable (agreed, attainable). I did this earlier this year. I can do it again

Relevant (reasonable, realistic and resourced, results-based). Very much so, I need to get some weight off my joints. I have done this before and have researched it for several years, using myself as the subject.