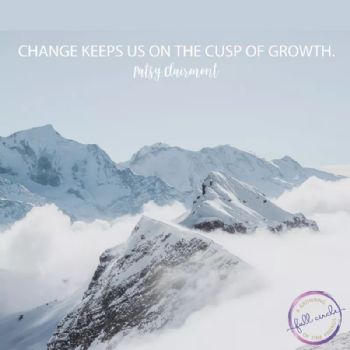 We had light snow once again for our Sunday morning commute to church. It was so pretty and knowing it wouldn't make driving difficult is helpful. Tim and I were both tired as we stayed up too late watching a Christmas movie. 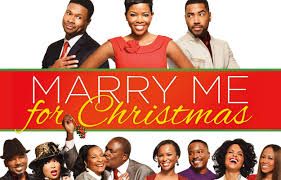 There are three more in the series and they are very fun movies. Found them on Amazon, but I had seen all of them some other year probably on Netflix.

Anyway, it was a good worship service, but almost too quiet to help with the tiredness I felt. I did close my eyes as I listened for a time. The message was based on Ephesians 4:11-13 about the gifts God gave so that we could help each other be unified in faith and knowledge, etc. It was definitely a series kickoff message and I had to work at keeping focused on the words. I did it though!

Came home and slept for two hours and then had lunch, cleaned the kitchen, started some laundry and settled down for some football. High scoring game for Houston/KC. 31 to 51 with about 5 more minutes to go. Had Houston been able to keep playing at the strength they showed the first quarter they could have won. Next up Green Bay/Seattle.

Tomorrow morning I will be taking Isaac for a doctor appointment (med management) and I'm not holding back on current behaviors. If he isn't left alone to play video games, watch videos or be under his blanket in his room he is aggressive with his actions and words. I know some of this is tied to being a 15 year old boy and some his autism, but it's also because he is not getting what he wants regarding school. He is not liking the consequence of his choices/actions regarding the basketball coach. His SPED team at the school and Tim and I tried to help him so it didn't end up this way, but he just wouldn't or couldn't make it better. Other than that visit I will do some paid work and do more on the finances. There has to be a mistake somewhere for the remaining balance I left it at yesterday. I pray that's the issue!

The graduation last night was very nice and now Maegann just needs to finish up her hours on the floor and take whatever exam is required for licensing. Here are a couple of photos. 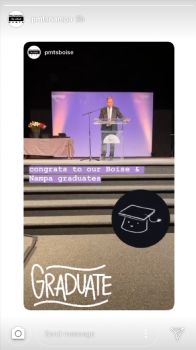 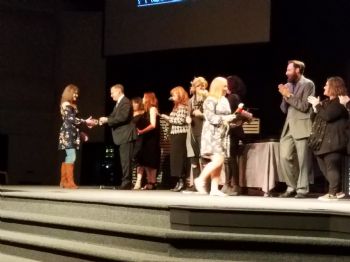 Afterwards we went out for ice cream to celebrate. 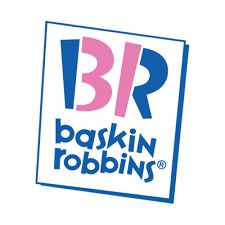 So proud of this girl. She had to push through so much to make this happen! 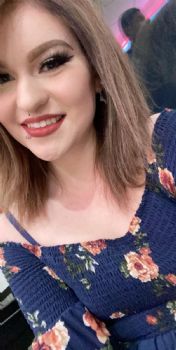 Now she just needs to turn 18 so she can actually work in a salon!