Some need to howl at the midwinter moon

Nothing to say today, so that is a line from the song I'm listening to just now, "Between Sun and Moon," by Rush. That band has a regular place in my listening habits, but has been in heavy rotation over the past 6 days, after Neil Peart's death.

I don't often stick to playing mobile games on my phone too long; there are a bunch loaded on my iPhone, but very few have been used much, except one, Tennis Clash, and now that one is getting frustrating to play. Weird physics, feeling like there's no way to beat folks who have certain types of stats, etc. Getting more annoyed with that game than its worth.

First couple weeks of the trivia winter league where we play are in the books, and wow, the scores seems like they're way up from the early part of last year's competition. We scored 162 over two games each week, well above the 130/game average that won us the league last winter, but there are a couple of teams within a few points of us, and one ahead of us. We've won one game each week, so we're still pulling in the gift cards, but, geez, game on!

Supposed to go play pickleball tonight, but not really feeling it. I'll drag myself out there, and see how it goes. 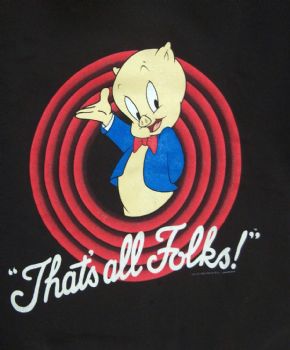