I read a blog where someone said they were "sad" for a relative who is overweight, but the blog contained critical statements that made the overweight person sound quite inconsiderate and lazy. Maybe they are inconsiderate and lazy - I don't know them - but the blog writer said they didn't know them well, or at least, that they aren't close. I even shared the blog with my husband to get someone else's take on it and he was shocked. He didn't think someone should be airing their family member's situation on a forum like this and he didn't think it was kind. Some of the comments on the blog were unkind, as well.

I know a lot of people here at SparkPeople have had stellar successes. That is wonderful!!! Those who have found success have worked hard, earned their success, maintained it long-term and should be very proud of themselves.

What I don't think successful people should be is judgmental of those whose experiences are different.

For some, being overweight may involve an eating disorder, or a mental or emotional illness, some physical condition, or even be a problem that is exacerbated by medications a person takes. The point is that you really don't know what's really going on with someone unless you are living inside their skin.

I generally think of SparkPeople as an incredibly supportive place. People here are, for the most part, very kind and encouraging. I have found, however, that some of the most supportive people are on the Dealing with Depression Team. I think it's because those people know what it's like to suffer each and every day from something you can't get away from - your mind - and also your body and what depression does to it.

Just wanted to leave a few little reminders to myself and others.... 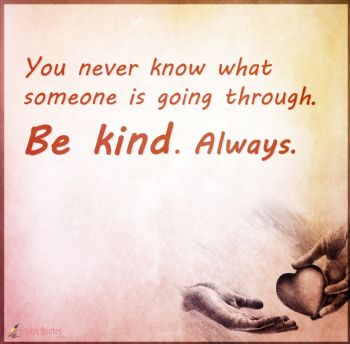 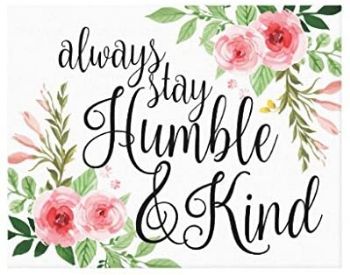 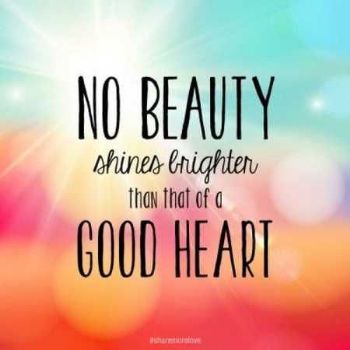