August 12, 2020 would have been my brother Farley's 42nd birthday. But that morning, when he didn't answer birthday calls or texts, my parents went over to his apartment and discovered that he had passed away. The doctors believe it was a heart attack.

My brother was 11 years older than me, and he moved out when I was 6, so I didn't grow up with him living with me. 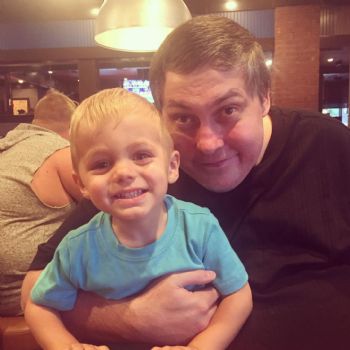 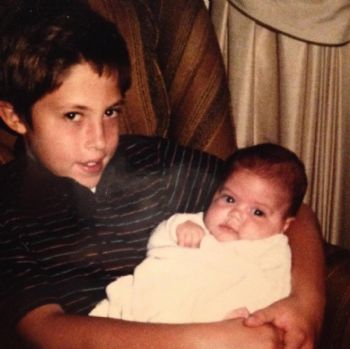 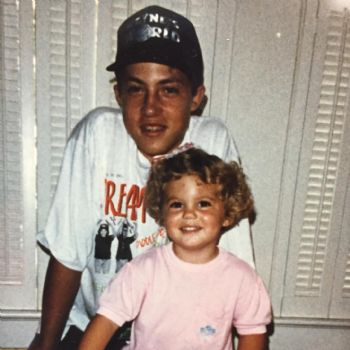 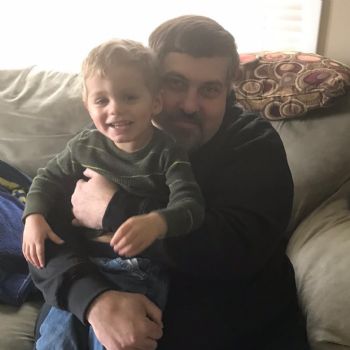 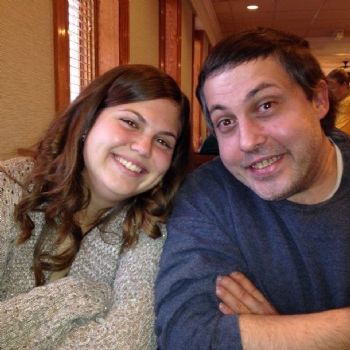 I love my brother Farley, and I know it's just grief, but I feel like I should have been a better sister.

I keep wondering if I had been more active in his life, gone to visit him in his apartment more, called him more, if he wouldn't have let his health decline so rapidly. He was over 400 pounds and I just wish we'd made him go to the doctor and get help.

I know there are many levels of grief, and this is still very fresh, but most of all, I'm asking for prayers and kind thoughts for my mom. I lost my brother, but she lost her son. She should never have had to feel this grief and guilt, and I just want her to be okay. Please keep her in your thoughts and prayers.

I love you Farley, and I miss you so much already.


Disclaimer: Weight loss results will vary from person to person. No individual result should be seen as a typical result of following the SparkPeople program.