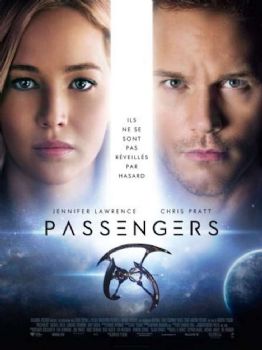 Passengers crashed into theaters in 2016.The movie is set in the future ... how far? No information. All we know is the Avalon sleeper transport to planet Homestead II. It carried a crew of 258 & 5000 passengers. The 1 way trip (for the passengers) is 120 years. The crew returns in sleeper status. Thirty years into the flight, an asteroid slammed into the Avalon. One passenger, a 20 yo mechanical engineer James “Jim” Preston was woken up 90 years early. He is the only person awake on the huge transport vessel. Every time he tried to ask the hologram instructors ignore his questions & continue the lectures. Jim explored everything he could get into. He had an assigned room, but after some time, he took over a plusher room (bigger bed, better linens, access to the real (but in stasis) owner of the room. 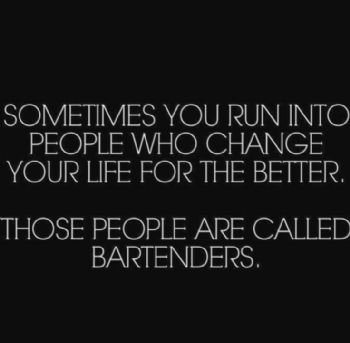 Jim did fairly well the first year. There is a cyborg bartender, Arthur, that “chats” with Jim. (Arthur has a limited set of answers). He serves as much liquor he wants. Jim plays on the training areas, there are a couple of interactive games.. He found the space suit that allowed him to go outside of the ship. He became depressed, & thought about suicide. He saw a beautiful young woman in her sleep pod. He reads her history. Aurora Lane was a journalist. Jim eras everything he could find in the computer access to read up on her. He fantasizes about waking her up ... no, I can’t ... but he’s going crazy from the loneliness. Eventually, he sets her pod to wake her up. Naturally, Aurora things it was a malfunction. Jim shows her the amenities they can use. (BTW, there were different levels of access for the passengers - Jim had 1 of the lower priced access. He got a lot of cereals for breakfast, for example. Aurora has more choices - which she shared with Jim.. Jim had told Arthur to not tell her he had had her awakened. Over time, they get closer. Arthur misunderstood something said that Jim said to him. He told Aurora that Jim struggled with waking her up. She was horrified, saying (0K, screaming) @ him that he had killed her. She stayed away from Jim.

(Arthur: Take a break from worrying
about what you can’t control)


Not too long after that, a crew pod malfunctioned. Deck Officer Gus Mancuso. Gus discovered multiple malfunctions in the ship.More & more critical parts of the ship are failing, leading them to believe the Avalon will completely fail with everyone dying. Gus is not well - they run diagnostics on Gus - he has an untreatable status. He tells the passengers his password & gives them his access card, plus where to find how to correct the problems. Jim & Aurora read the manuals. A reactor is gone haywire in the control area. Yada, yada, yada, they eventually vent the malfunctioning reactor, but Jim was also vented outside of the ship. She got him back, clinically dead. She used the medical diagnostic pods & saved his life. Later, Jim realizes the diagnostic ad could put Aurora back into stasis, but she chose to stay awake with him. Years later, as the crew is being awakened for landing, they find a little house, trees, flowers & chickens. Jim & Aurora are gone, but they left journals. 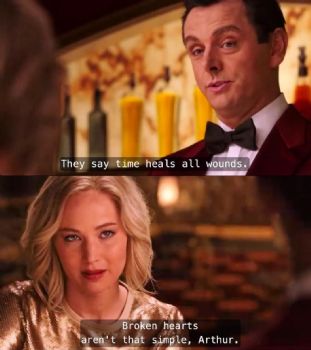 
Call Me Irresponsible, Bobby Darin
Used in the movie 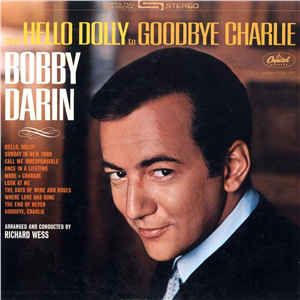 Call me irresponsible
call me unreliable.
Throw in undependable too.
Do my foolish alibis, bore you?
Well I'm not too clever I just, adore you.
Call me unpredictable 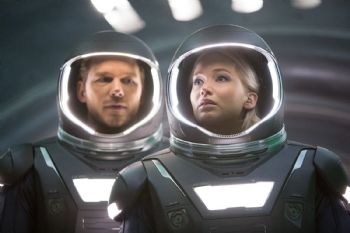 
tell me I'm impractical
Rainbows I'm inclined to pursue.
Call me irresponsible
Yes I'm unreliable
But it's undeniably true
That I'm irresponsibly mad for you.

Gone On and Call me unpredictable
tell me that, I'm impractical
Rainbows I'm inclined to pursue.
You go 'head call me irresponsible
I admit I'm unreliable
But it is undeniably true
That I'm irresponsibly mad..... for you 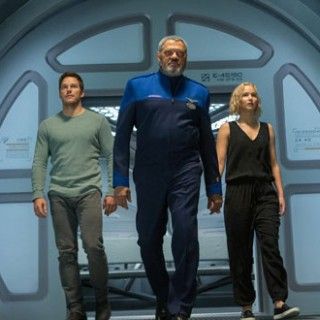 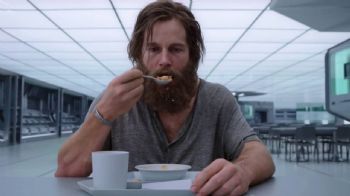 Jim when has herring depressed. He also stopped wearing clothes for several months