Planes, Trains and Automobiles is a Thanksgiving movie from 1987. It started with Neil
Page, an uptight advertising executive, trapped in an office by his boss, who finally, finally releases Neil & his work partner.Neil rushes out, forgetting his gloves. No problem, he’s leaving NYC & flying into Chicago for Thanksgiving with the extended family. Trouble is, it’s NYC, & it seems like everyone wants a cab right now. Running toward an unclaimed taxi, he tripped over a huge case, losing to another man running for the cab. He then approached another man, ready to get into his cab. Neil bribed him, but every time Neil starts to pay him, the jerk ups the ante. Just when Neil is about to get in, he realizes another guy has snagged his cab. The cab drove off with the startled passenger looking stunned as he screams at the cab thief. Fortunately (maybe), the flight was delayed, do when Neil got there, he was allowed to board - but since he was late, his First Class seat was given away. His new companion? Del Griffith, the cab thief. Del apologizes but Neil just wants him to shut up. 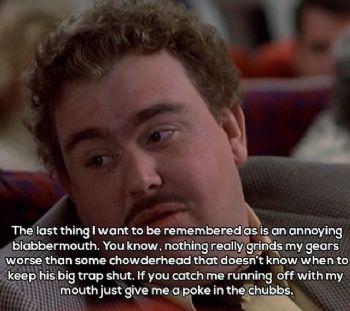 (The last thing I want to be remembered as is an annoying blabberbermouth. You know, nothing really grinds my gears worse than some chowderhead that doesn’t know when to keep his mouth shut. If you catch me running off with my mouth, just give me a poke in the chubbs.)

Del is a shower curtain ring traveling salesman. He’s big hearted, annoying & pretty much a slob. Not to worry, Neil sucks it up. Next stop, Chicago! Er, except the plane is diverted to Wichita, due to a blizzard in Chicago. Noooo! Del went immediately to call a friend who had a motel - grabbing the a room. Neil spent his time calling his wife & trying to get another flight. Not happening. Neil finally surrendered & went with Del. The cabby gave them the scenic drive., but they finally made it to a rundown tacky motel. Oops, only 1 room, they’ll need to share a double bed. Reluctantly, they decide to share. To keep Neil from feeling like he wasn’t pulley his own weight, Del let’s him pay for the room. (What a sweetheart, eh?) Del used up all of the towels in the bathroom except the hard towel. He put full beer cans on the vibrating bed & they exploded. The guys argue, Neil cutting to the quick. 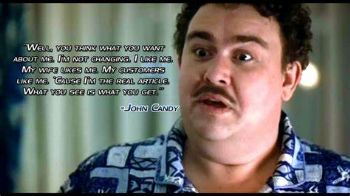 (You think what you want about me, but I’m not changing.
I like me. My wife likes me. My customers like me.
’Cause I’m the real article. What you see is what you get)

Neil started to leave, but apologized to Del. They woke up cuddling while they slept.Yikes, they jumped out of opposite sides of the bed, shaking it off. OK, Neil gets the bathroom first, washing his face, but as he’s drying his face, he realizes it’s not a towel, it’s Del’s huge underwear. Del’s socks are soaking in the wash bowl. Ick! Even worse, while they slept, a burglar stole all of their cash, not discovered before trying to pay for breakfast. Bicker, bicker before they were both robbed, by their plastic was still there. (Del’s card is for Big & Large Men) Neil pays for a train ride for both of them. Oh, sorry he says, the seats aren’t together. Oh, no, the locomotive broke down in a big field, leaving them to hike 3 miles to Jefferson City. Del sells shower rings as earrings for cash. 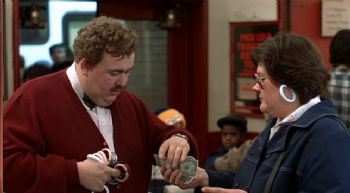 Yada, yada, yada, more missed connections. Neil hired a car, was dropped off on the row the car was on, he has the keys - happy dance! Wait, where is the car that’s supposed to be in that slot? Empty slot. Neil has a breakdown. Hiked back to the rental office. Unload an F-bomb laced torrent. She asked if he had his rental agreement - no, he threw it away. She smiled sweetly, “you’re f**ked!”. Tried to get a taxi to drive him, cursed @ the car dud, who punched him. Big car came, almost ran over him - it’s Del! The cab guy picked Eil up by the unmentionables. On the way again. (Neil’s voice is high soprano). 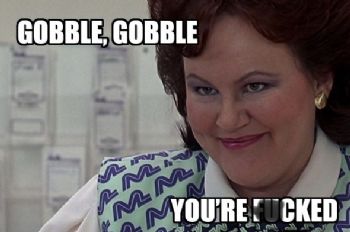 Now the guys are driving. Roads are pretty clear. They alternate diving. Del is a smoker, threw the butt outside of the car. It blew back into the back seat. Del’s driving again, but was banging on the dashboard as he drove. Car spun, he corrects from the spin into a 180 half circle, driving on the wrong side of the divided highway. The guys laugh @ the folks on the other side of he road, yelling “You’re going the wrong way!” Two huge trucks, on the right side of the road, approach’s, the space between wasn’t quite big enough. Both guys are shaken up. They pill his big sample box, sit down to think. What was that noise from the car? F Del turned his head, looked @ burning car, turned forward. Neil turned his head, ditto. Whomp, car is completely on fire. Neil laughs that this time, Del used his card to rent the car ... uh, no, he found Neil’s credit card in his (Del) wallet. (More funny stuff) Som time later, the guys are driving a hot car, literally stet trooper pulled them over. “Y, officer, I do think this car is safe drive.” State cop differed. Del got them a ride on a refrigerated truck. 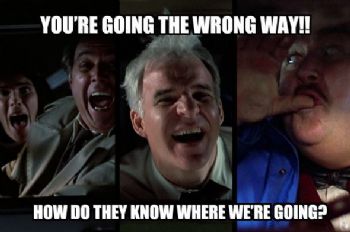 They finally mad it t Chicago. Neil says goodbye to Del, leaves him @ the Chicago train tracks. Thinking about the ast few days, Neil members something Del said, “I haven’t been home in years”. Neil went back to the station, finds Del. Del says “ I don’t have a home. My wife died 8 years ago.” Neil’s frozen heart thawed - he took Del home with him for Thanksgiving. 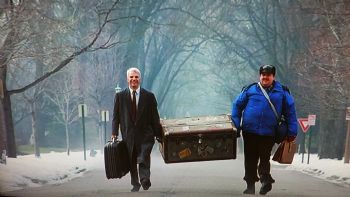 Six Days On The Road, Steve Earle - used in the film 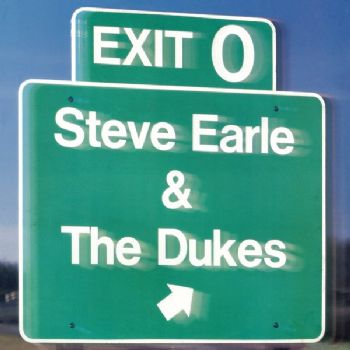 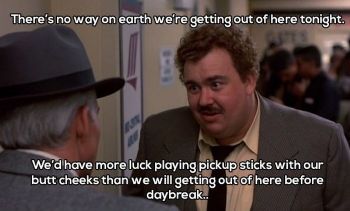 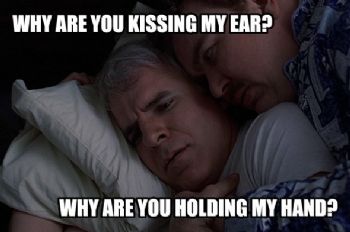 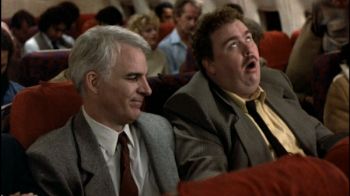 (Del took off his shoes on the plane) 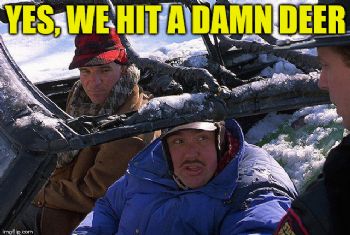 Well my rig's a little low, but that don't mean she's slow
Got the stacks blowin' fire and the smoke's blowing black as coal
My hometown's coming in sight
If you think I'm happy, you're right
Six days on the road and now I'm gonna make it home tonight 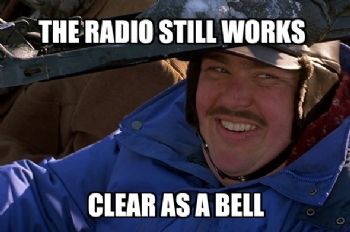 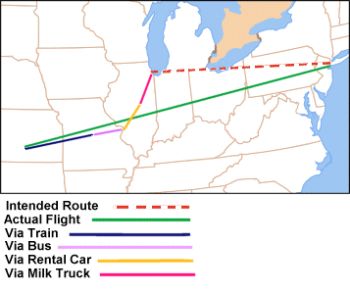