The day after The ex Worker [?] Friend came to collect his tools, I emailed him to thank him for bringing my stuff that had been stored in his loft at the same time.  It seemed like the polite thing to do - despite my knowing [and saying at the time] there would be a hidden agenda.  Eleven days later he replied.  Some banal stuff then his stock phrase 'we need to deal with the elephant in the room and sort out the finances'.  What he means is 'I want some money'.  Oh we've been here before haven't we?  Remember the £1,500 bill he hit me with as soon as I got the money from the sale of my old house?

I paid that then but this time around - no.  We had an agreement, he threw his toys out of the pram and bailed out on that agreement.  Leaving me in the lurch.  Now, more than a year later he wants to 'sort it out' - or in other words, wants to hit me with another bill?  Dream on kiddo.  I'm currently trawling through our previous correspondence in order to get my 'ducks in a row' as it were.

In any case, the real 'Elephant in The Room' is not the finances.  It's the way he has constantly abused my friendship.  I think it was Ramona that used the phrase gaslighting.  Things change.  I don't care anymore about our so called 'friendship'.  I tend to be pretty easy going until pushed to the extreme.  Then when push comes to shove, I'm my mother's daughter.  As stubborn and immovable as a mule.  As MY daughter has said to me on occasion 'Mum, sometimes you are seriously scary'.

I like to be fair and reasonable.  I like to consider other people's point of view. I like to be 'nice'.  Sometimes people think that makes you a pushover.  Maybe sometimes it does.  But don't ever imagine that makes me 'soft' or an easy target.  I think in the next few days, The ex Worker [?] Friend is going to realise just how much he has always misjudged me. 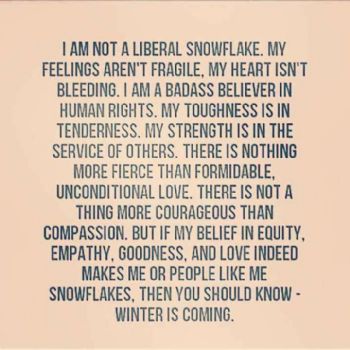